Technology has evolved over the years and is continuing to change even more as we have entered into a new era of our history where it is becoming the main mode of communication, social gatherings, school, and work. It has caused many people to adapt, be creative, and innovative. As some parts of the world are beginning to turn back to in-person socializing, a recent study by Barna Group found that only 41% of Gen Z and 42% of Millennials would like to return to in-person church. While only a few young adults say they would return to in-person church, these statistics might say something for the future of online church gatherings that can open the door for steady growth to remain post-covid.
Aug 12, 2021

This is the Great Commission, and it is the last thing that Jesus told his disciples. The disciples went from their daily occupation to catching fish to learning to be fishers of man. They tagged alongside Jesus in the three years of his ministry and watched him perform miracles and healings up until this point where it is now up to them to carry out the mission.
Featured
Aug 12, 2021

AM Africa Weaves Network of Students in Nigeria, Mozambique, & More

AM Africa is continually adding more students from diverse countries in the region. Pastor Livingstone, AM Africa representative, is actively communicating with schools and local church leaders to connect students from Nigeria, Mozambique, Ghana, Namibia, Tanzania, and more.
Spotlight

Jan.27.2021 Download Here
Testimonial
Camila from Bolivia shared her testimony after becoming a member of AM. “When I started to attend to AM Bible Studies I didn’t know that it will completely change my […]
Read more
Devotional

Seek & You WIll Find Him

John 3:8 “The wind blows wherever it pleases. You hear its sound, but you cannot tell where it comes from or where it is going. So it is with everyone […]

Era of Social Media Discipleship, Connecting Students to Reality of the Gospel 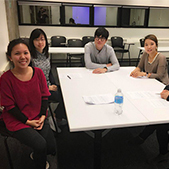 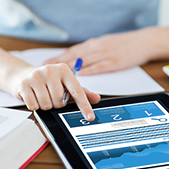 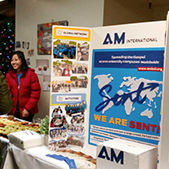 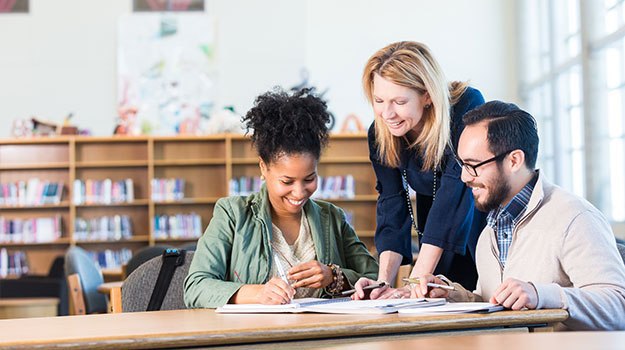 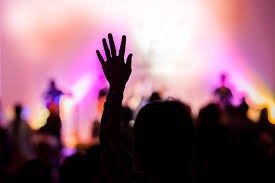 Apostolos Missions International (AM) is an interdenominational ministry committed to spreading the gospel to the ends of the earth, testifying to the eternal love of the Lord.

Apostles are those who are sent by the Lord to fulfill the mission of “preaching Jesus Christ and making God known” to the whole creation. Biblical foundation of apostleship is found in many words of the Lord who selected first apostles and sent them out like the ambassadors dispatched to represent different nations. Apostles understood that their lives were not just their own, but they lived to reveal the glory of Christ in this fallen world.

AM wishes to follow the tradition of the apostles who lived as people on a mission to proclaim the Word of God. Each of us also receive this calling from God to be sent out into the world as his hands and feet. We wish to dedicate our lives to follow the foot steps of Jesus and proclaim the Gospel until the ends of the earth.

Just as our lives have been touched and changed by the Lord, we wish to reveal the love of the Lord that was shown to us, becoming a beacon for all of His lost children and our fellow brothers and sisters.

Apostolos Missions International was originally founded as Apostolos Campus Ministry (ACM) in 2002 by Dr. David Jang and students from Olivet Theological College and Seminary (OTCS). The organization was first launched in Los Angeles, California with students who were moved by the Holy Spirit to begin meeting for small group bible studies and witnessing Jesus Christ to their fellow classmates.

ACM developed with the focus of reaching out to university students who are thirsty for the Word of God and desiring to continue God’s mission. The early pioneers of ACM believed strongly that today’s universities shape tomorrows leaders, and their dream was to transform the world by helping to guide students on their spiritual journey to pursue goals that more closely resemble the Kingdom of God.

ACM officially became Apostolos Missions International (AMI) in December 2003. Missiologist Dr. Ralph Winter served as the first honorary chairman of AMI. Winter and the staff of the U.S. Center for World Missions graciously advised the AMI student board on how to develop mission around the world. Winter was known for his creative approach to missions and his strategies to overcome cultural and societal barriers to delivering the Gospel of Jesus Christ. AMI sought to continue that legacy to reach the unreached youth of today.

AMI moved its headquarters from the West Coast to Dover, New York in 2015. The scope of mission expanded to include not only students, but also young adults in urban societies and developing countries. The headquarter center serves as a hub of resources and training grounds for young missionaries to evangelize, teach the Bible, and develop mission strategies more effectively in their city.

Apostolos Missions International is presently a member of World Olivet Assembly and the World Evangelical Alliance.

Ralph D. Winter was an accomplished missiologist and missionary who opened a new paradigm regarding the role of churches, mission structures, and outreach among unreached people groups. His strategies and approach to mission were a watershed transition that opened the door for the world to know the Gospel.

Winter aimed to overcome cultural and linguistic hurdles in world mission so that all people could hear the truth. Winter was recognized by many because of his influence in world mission strategies. He was even acknowledged by Time magazine in 2005 as being one of the 25 Most Influential Evangelicals in America.

Overall, Winter was a man who was praised for his creative approach in mission according to the world they were in. He was a revolutionary thinker who continually worked hard to foresee the best strategy that best fit the scene.

AM International was blessed to have Winter serve as the organization’s first chairman and received his blessing to embody the same heart, creativity, and passion for world missions. As the ones who are “sent,” AM desires to fuel the heart of the youth with a drive for sharing the Word. Their dream is to give hope to those who are weary and burdened. May AM deliver the Gospel, sharing the freedom that only the truth can bring.

AM Academy for World Missions

“You are the light of the world. A town built on a hill cannot be hidden.” Matthew 5:14

The mission of AMA is to equip and empower young people to shine the light of God’s truth to the world. Through Biblical study and practical training, students will be prepared and provided with the necessary tools for world evangelism. The academy exists to serve as a launching pad for sending those who wish to follow the path of Christ in diverse field mission opportunities. LEARN MORE

“For what we preach is not ourselves, but Jesus Christ as Lord, and ourselves as your servants for Jesus’ sake.”